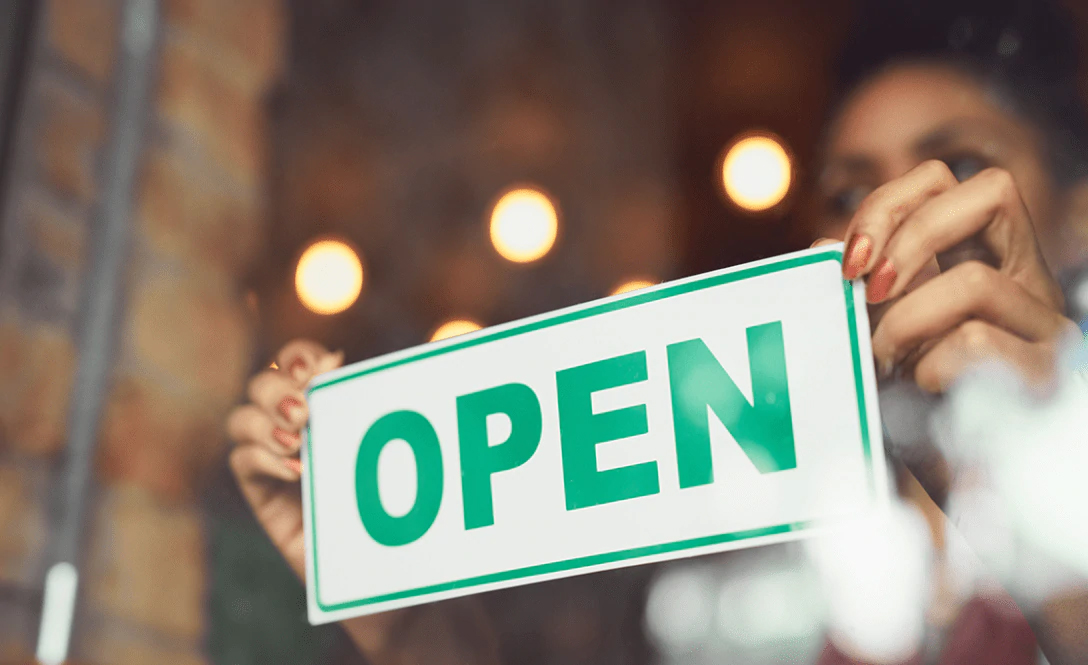 The future is female: COVID-19 fuels a surge in women entrepreneurs

By She Means Business24 Oct 2020No Comments

Amid all the tragedies of the pandemic, there has been one positive side effect: a global reset.

A “pandemic pause” is giving the world the opportunity to reflect and recalibrate on such causes as diversity and the environment. We saw clear skies during lockdowns, and are asking how to make those permanent. #BLM is everywhere. And women are starting three quarters of new businesses, at least according to some early indicators I’ve identified.

Why does this matter? Because the start-ups of today are the giant companies of the future. There have been multiple obstacles to female-founded companies over time — lack of funding and systemic sexism, among them — and the pipeline problem has been a particular impediment.

Not all start-ups turn into unicorns, or private companies worth more than US$1 billion. But if men start up twice as many companies as women, which has historically been the case, even in 2019/2020, then all else being equal, there will be twice as many male-founded unicorns as female-founded ones. Therefore, a post-pandemic surge in women-led start-ups is a leading indicator of the future.

How do we know that women are starting so many businesses? Normally, stats on entrepreneurship take a year or two to be gathered by national statistics agencies. But I found an interesting early data point: printing demand. Even in 2020, print is not dead, and as people start new businesses they still need new logos, brochures, and business cards.

In “Female First Time Entrepreneurs Are Leading the Charge out of lockdown,” Dean Williams of Print-Print.co.uk observed:

“Based on the analysis of hundreds of print orders received from start-up businesses between 1st April–1st September 2020, we found that an incredible 78% were from female customers. What’s more, almost 90% of those orders required design support, suggesting that many women are creating and launching a brand for the first time.

Printers handle jobs for a broad range of industries. They know who’s marketing and when based on the type and volume of material going through their presses. How does this recent data compare to pre-pandemic printing?

“Pre-lockdown the split between orders from male and female start-ups was much closer to 50-50, so there is a significant shift happening.”

During the pandemic, I saw a need for independent financial advice, so I started a Zoom “hotline” providing it for free for women. This summer, I spoke with 35 women across the globe about money management issues. So what was the No. 1 topic of discussion? Nearly half of call participants wanted to talk about how to fund a new business!

Intrigued by the press release and my own experience, I reached out to several North American print companies to see if they are seeing the same shift.

Laura Ambrozic has been president of Mimic Print & Media Services in Toronto for nearly 20 years. Due to COVID-19, business is way down and the company is at about 35% to 40% of it normal sales volume. But the good news is they have brought on a lot of new clients during this time. “A whopping three quarters of the work we are doing right now is driven by women entrepreneurs!” Ambrozic reports. Some examples?

“Find your HCP (health care professional) is an online system that connects employers with different health care practitioners. Sips Toronto is a small wine bar that curates wine events that include a retail wine offering. Thanks to the changes in the law around sales of alcohol, restaurants can now sell bottles of wine as long as food is also being ordered at the same time. I recently enjoyed a social wine evening and then bought four bottles of wine to take home with me.

Some of my existing clients are seeing an explosion in business demand and two of my top clients are women-owned firms: Paper E. Clips is a high end greeting card distributor and their inventory has been jumping off the shelves. DianaWattersHandmade designs cross-stitching kits and they have tripled in volume since the lockdown — even my own daughter took up cross-stitching!”

Kasey Cotulla is the owner of Delta Print Group in Sacramento, California. Delta Print Group’s affiliated companies represent one of the largest collections of independently owned print and mail operations in Northern California. Cotulla offered a similar perspective on the print landscape for women these days:

“A recession absolutely fosters an environment in which people are more willing to take dives into the entrepreneurial pool. I became a business owner during the 2008 downturn and know many owners who began during that period. Women entrepreneurs have access to more finance and mentorship opportunities than even just a decade ago, so this is definitely a time where the barriers are lowered for women-owned businesses to start and succeed, despite the pandemic pressures. Among my customers in California, I have seen a continued increase in women-owned businesses post COVID-19.”

Derek McGeachie is founder and president of Mi5 Print and Digital, which is based in Canada but has clients across North America. McGeachie has observed a similar pattern:

“We have a family of print offerings that support businesses in a wide range of sizes from start-up to multinationals. When we look at new customers over the last six months, we see a noticeable increase in print requests from female-led companies. And a lot of the companies look pretty exciting.”

There are three additional trends I have seen in my own research and elsewhere that have implications about these post-pandemic women-led start-ups.

1. Women-led start-ups will be purpose-led.

“In the majority of these economies, women more often than men agree that they started a business because they want to make a difference in the world. On this evidence, women entrepreneurs appear more purpose driven than men.”

This tallies exactly with one of my key findings about women and investing: In 2013, I interviewed 100 smart women around the world and asked them how they were investing their money. More than half told me they were investing in causes and concerns that mattered to them, not just to make money. In subsequent years, I conducted commissioned research on the same topic for various banks, and this finding was consistent. Women are focused on promoting health, the environment, sustainability, gender equality, and other forms of social justice. Women want to take action and do something about today’s issues. Starting a new business is a powerful way to accomplish that.

2. Women-led start-ups may be bigger than we think.

The traditional cliché is that women led start-ups are often very small businesses that don’t need much in the way of capital. Read between the lines, and it implies that women-led start-ups = selling knitted hats on Etsy.

But some pre-pandemic research that I conducted last year showed that over a quarter of women who had a big idea had invested more than US$100,00. That’s a lot of hats.

3. Great progress on entrepreneurship around gender and race is being made at the same time.

Before the pandemic, in 2019, women of color accounted for 89% of all businesses started by women in the United States. That is a gigantic leap forward.

Many people are asking what the “new normal” is going to look like post-COVID-19. When it comes to Class of 2020 start-ups, based on the early pipeline data, the future is female, diverse, and purpose-driven.